The Yoshida Campus, which houses the Faculty of Global and Science Studies, is located in Yamaguchi City, Yamaguchi Prefecture.

Yamaguchi Prefecture is located in the westernmost-tip of Honshu, and is surrounded on three sides by ocean. It is a scenic and beautiful region that is blessed by the bounty of the sea.
It has an abundance of marine products, first and foremost of which is its pufferfish, of which it has the largest haul in Japan. Its fish paste made from fresh marine products is also famous. Standard souvenirs from the region include sweet rice jelly made using bracken starch and the world-famous sake Dassai, among others.
It also contains some of Japan’s premier tourist spots, such as Hagi City, which contains Hagi Castle Town and Shokasonjuku Academy, which were registered as UNESCO World Heritage Sites as part of the Sites of Japan’s Meiji Industrial Revolution. It also features Akiyoshidai, which boasts the largest karst plateau in Japan, as well as the Kintai Bridge, which is one of the three largest bridges in Japan.

Yamaguchi City is a beautiful city that is full of greenery located in the central part of the prefecture.
Near the university is a hot spring district by the name of Yuda Hot Springs. It has foot baths located all around, making it a perfect place to relax. Moreover, rows of hot spring inns and city streets that are full of charm stretch on and on. Visitors can enjoy everything from inexpensive hot springs to genuine hot springs without staying at the inns!
The city is also home to structures of historical worth such as Rurikoji Temple with its five-storied pagoda, Sesshu Garden, and more. In addition, it also features Xavier Memorial Church (which was rebuilt after being destroyed), which commemorates a man who spread Christianity in Japan.
Yamaguchi City is an extremely livable place that does not just have a great environment, but also affordable rent and prices. So, what do you think about living in Yamaguchi City, which regularly features beautiful water, air, and stars, and a life where you can head out to Hiroshima City and Fukuoka City to go shopping on the weekends!? You can make it to these places in less than 40 minutes by bullet train. 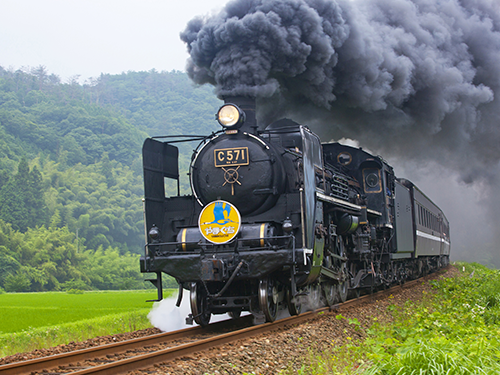 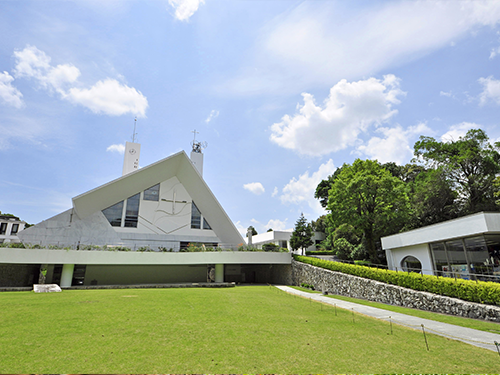 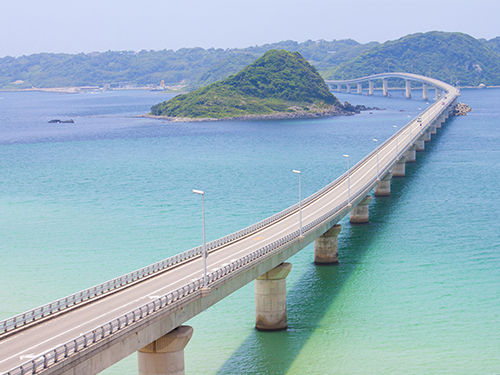 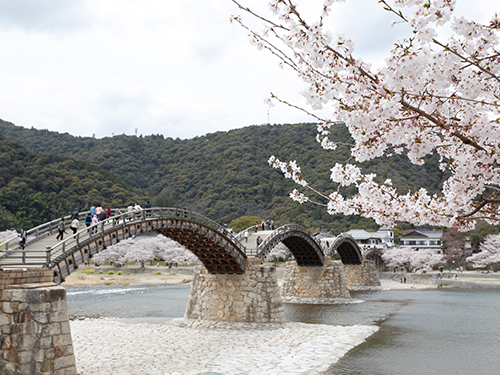 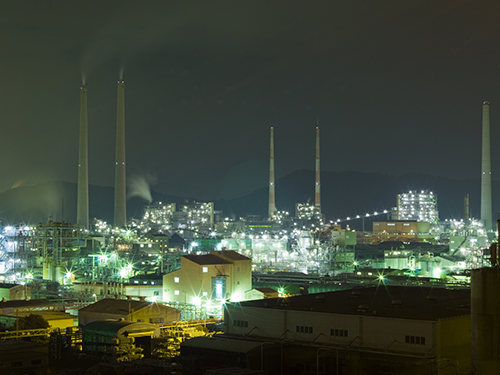 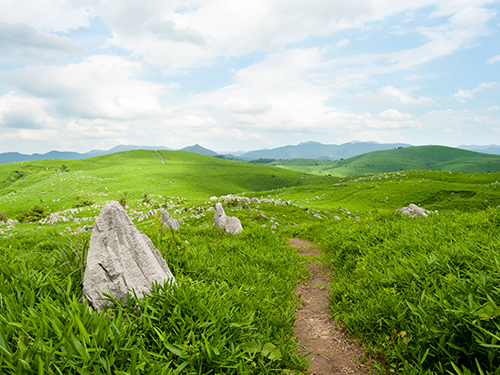 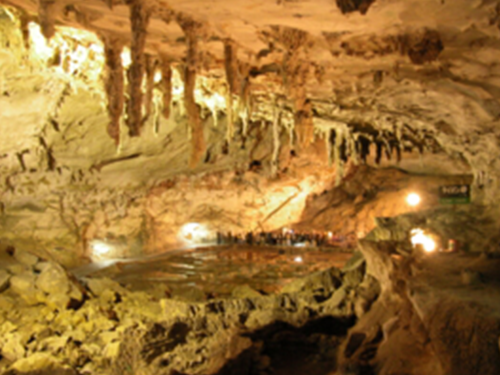 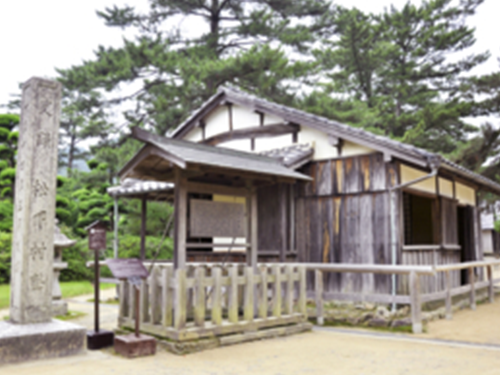 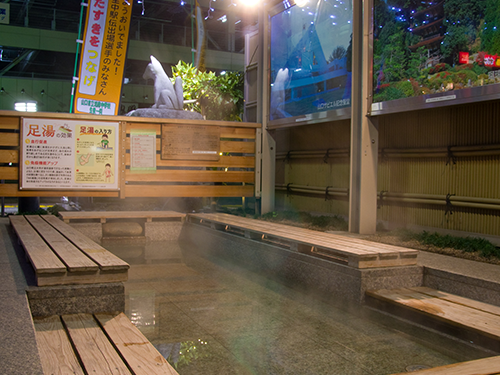 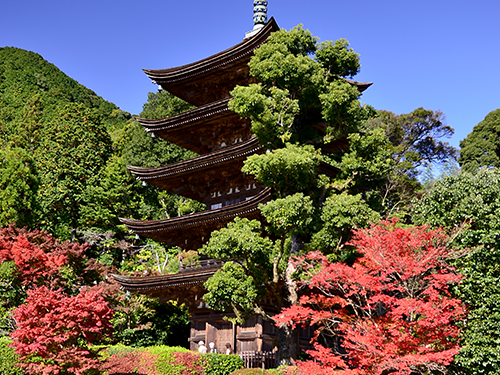