Short-term Language Training in the Philippines!

One hundred students from the Faculty of Global and Science Studies traveled to the Philippines for short-term language training!

The training lasted roughly one month from Saturday, August 29 to Saturday, September 26. During the training, the students worked hard at their studies, as they were fully immersed in English every day starting with the tests that began at 7:00 in the morning until their self-study that would last until 10:00 at night.

In the mornings, the students mainly had one-on-one lessons with teachers, while in the afternoons they had group lessons comprised of university students and working adults gathered from around the world.

On the weekends they would visit an educational facility for impoverished children who could not attend school, where they would play with the children as they taught them about Japanese culture and shared in the children’s underprivileged daily life.

In addition, on other days they enjoyed a high-end buffet at a five-star hotel, and experienced a marine resort, so that even their days off were productive and well-rounded.

Their English training from morning to night was not without its difficulties, but they were motivated by seeing their fellow students working as hard as they could. Everyone did their absolute best in the aim of improving their TOEIC scores by 100 points while enjoying their lives in a different country! 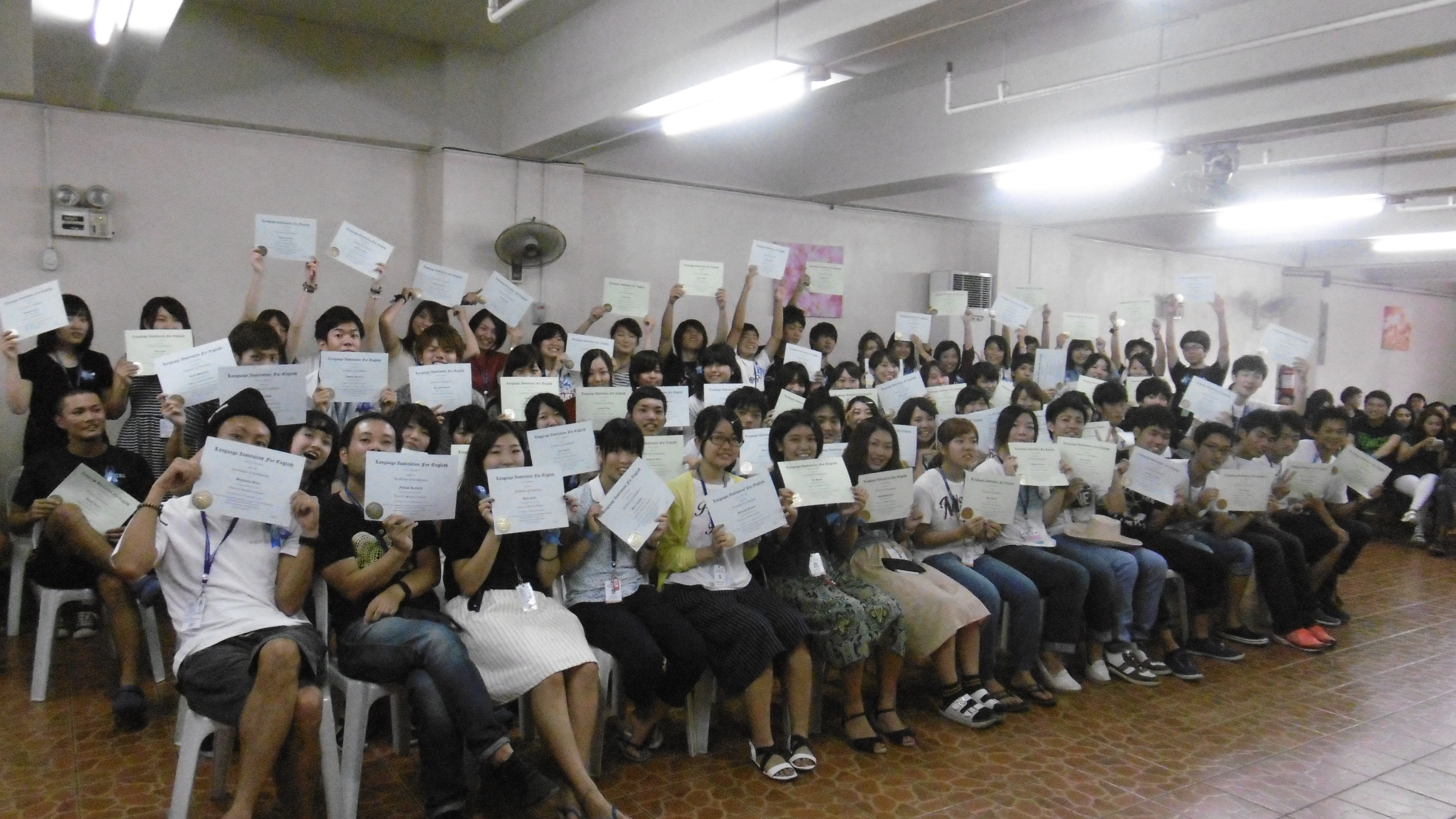