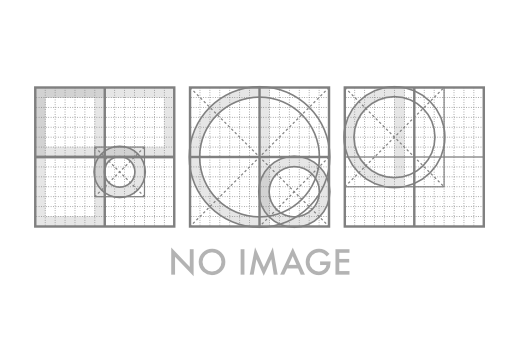 A Message to the Students

By studying together with international students you’ll enjoy discovering a new side of Japan. Why not broaden your horizons by coming into contact with English and a variety of other languages?